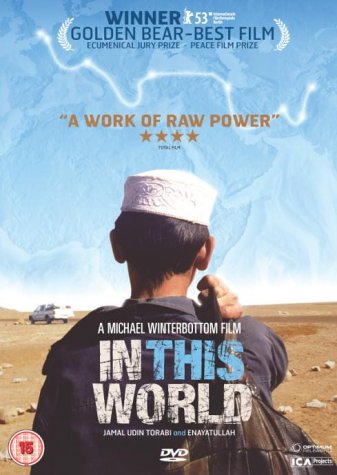 The Program on Refugees, Forced Displacement, and Humanitarian Responses at the MacMillan Center Film Series presents a spring film series focusing on refugee stories from around the globe.

Screening of “In This World”

Young Jamal and his older cousin Enayat embark on a runaway journey from a Pakistani refugee camp to the promise of a better life in the UK.

Naysan Adlparvar, Postdoctoral Fellow and Lecturer at the Council on Middle East Studies, will be hosting the film screening followed by a discussion.